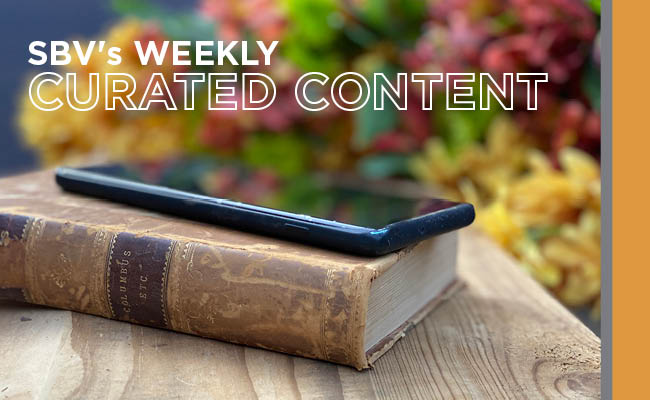 Tracking coronavirus spread around the country. “Explore where each state stands with controlling the coronavirus outbreak.” (The Boston Globe)

The coronavirus is most deadly if you are older and male — new data reveal the risks. “A slew of detailed studies has now quantified the increased risk the virus poses to older people, men, and other groups.” (Nature) 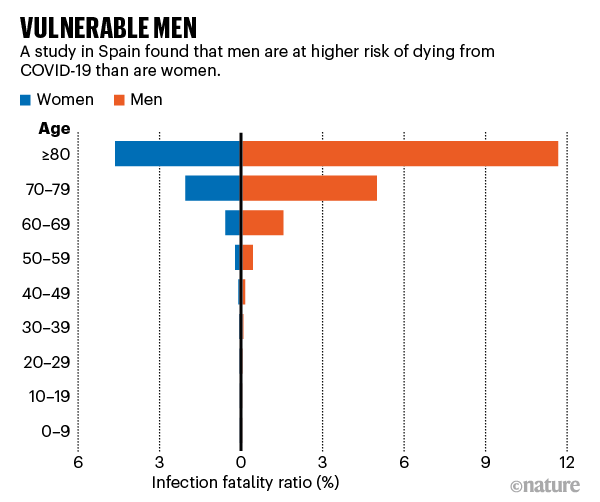 Guys, let’s be especially careful out there! 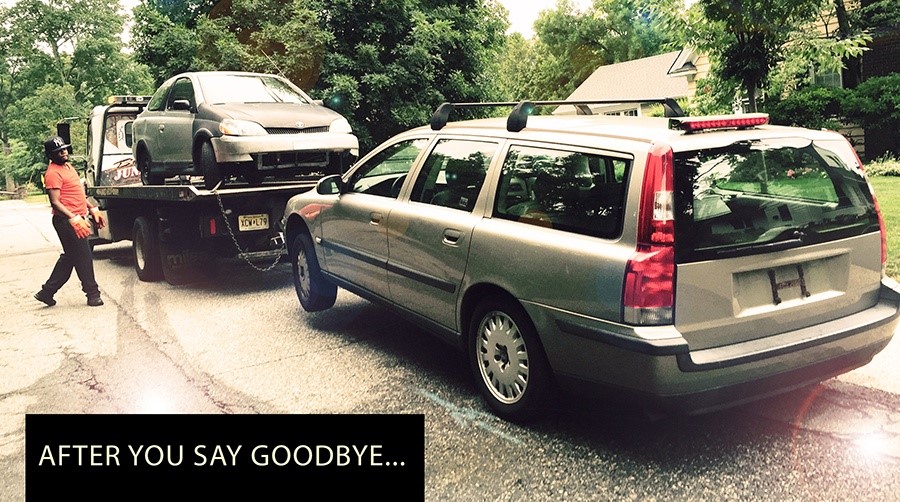 It’s a great time to be a car dealer — but not so hot for buyers. “The big picture: The pandemic has thrown off the natural balance between supply and demand for new and used cars, driving up vehicle prices and putting all the bargaining power into the hands of car dealers, who are enjoying fatter-than-normal profits.” (Axios)

Buying vs. Leasing: Which Makes Sense for You? (Abacus). Also BUY OR LEASE YOUR NEW CAR? (SAGEbroadview)

Here are five reasons why a high-yield savings account is one of the best places to keep your rainy-day fund. (bankrate)

Why the Dow Jones shook up its members. Trivia Question for our readers: Are any of the original members of the Dow still included in the index? (Axios)

Watch: What History Tells Us About Elections and the Market. Investors often wonder whether the market will rise or fall based on who is elected president. The data show that capturing the long-term returns of the capital markets does not depend on which party controls the White House. In a recent webcast, Dimensional’s Mark Gochnour and Jake DeKinder offered lessons from history. (Dimensional)

So You Think You Can Time the Market? “All it takes is a couple of lucky trades to end up with a false belief in one’s ability to jump in and out at the right times.” (Barry Ritholtz)

“Those of you who fantasize about being able to sidestep the downturns but still participate in the recoveries should ask yourself these simple questions: 1) What repeatable, not chance-based process would have had you selling equities in late February near the highs? 2) What process would you have followed to buy back in after the 34% collapse? 3) Would you have had the discipline to ignore your instincts to make a timely repurchase near the March 23rd lows? Both ends of that trade are hard to time, emotionally challenging to execute and more costly than many people realize.”

A few more words from Barry here in response to readers who disagreed with the above article. 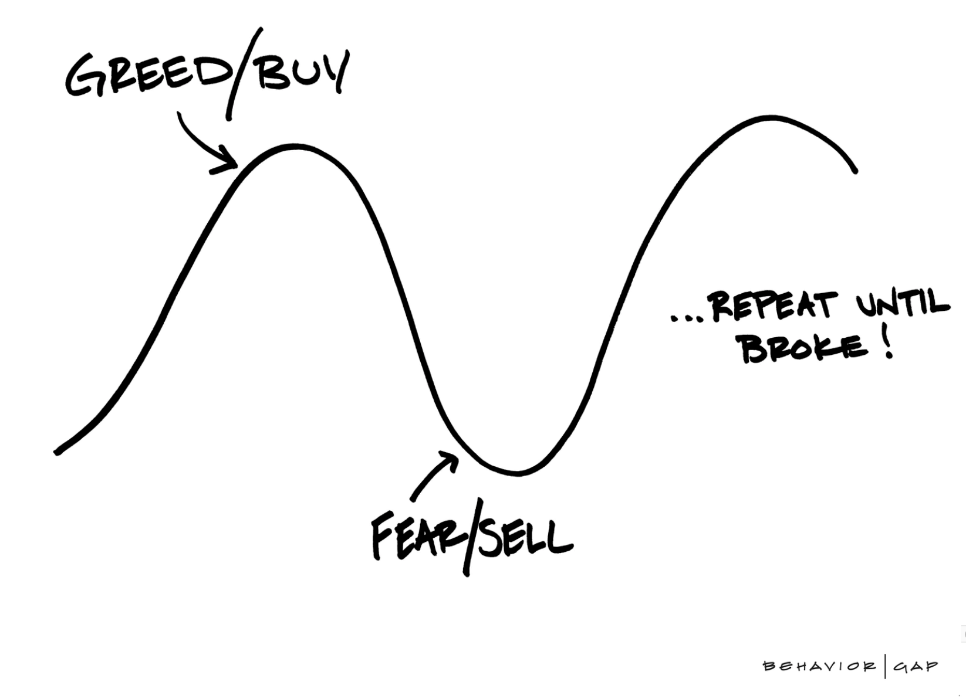 The bold plan that could save South Africa’s leopards. “A new approach to conservation is less about walling wildlife off in nature reserves, and more about adapting our world to suit animals.” (BBC)

Examining the Viability of Planting Trees to Help Mitigate Climate Change.  “It’s an intriguing premise: what if we could reduce the severity of global climate change by planting hundreds of billions of trees to remove excess carbon from our atmosphere?” (Alan Buis, NASA’s Jet Propulsion Laboratory). This is the study he refers to:

The 2020 Back-to-School List for Teens’ Emotional Well-Being. “Forget backpacks and binders. Here are the essentials teenagers will need for the strange school year ahead.”  (The New York Times)

Exercise May Boost Your Vaccine Response. “Two new studies of elite athletes found that working out amplifies the immune response to a flu shot.” (The New York Times)

Honey May Ease Coughs and Other Respiratory Symptoms. “A review of studies confirms an old home remedy: honey for colds.” (The New York Times)

Sheri’s boys, Leo & Karl. Don’t they look like they are up to something? 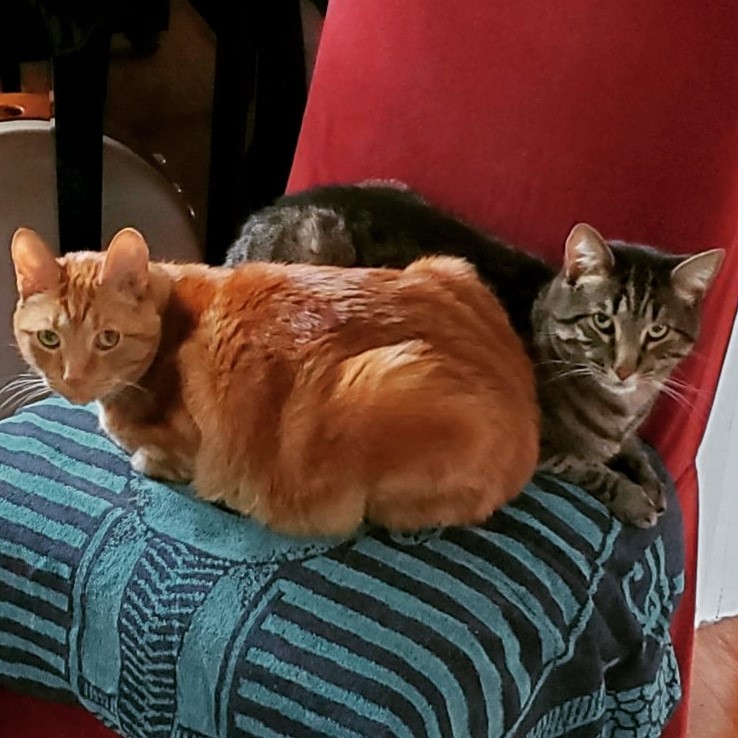