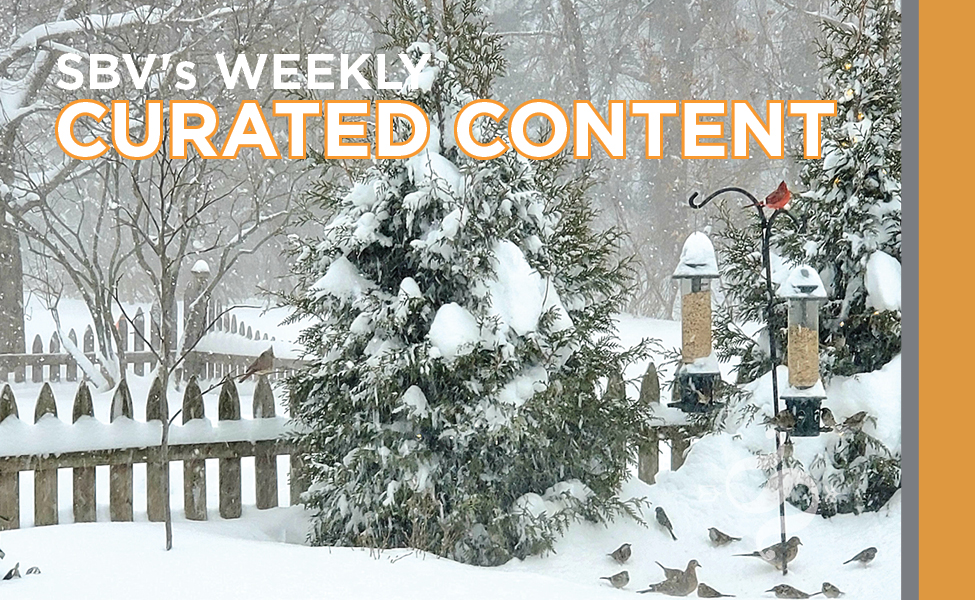 Morgan Housel spoke about this idea, helping to reframe how we think about bear markets and recessions. If you view volatility as a fee for admission to long-term returns instead of a fine for doing something wrong, you have a better chance of riding it out when the going gets tough.

It seems premature to roll out a “don’t panic” spiel, given that the S&P 500 is a whopping 8.3% off its all-time high*, but I hope this post can help people see the big picture if it gets worse before it gets better.”

“Stocks appear less volatile the less you look at them.”

“If you can help it, stay away from checking your portfolio when you’re losing money. Stocks won’t stop going down just because you’re looking at them, and the more you see your money evaporate, the more likely you are to do something to make it stop. But an investor’s job is not to avoid the pain but to endure it”.

“It’s no fun when stocks are going down. But if you understand, not just intellectually, but in every fiber of your portfolio, that this is part of the deal, then you’ll be well-positioned for when they start to go back up. I don’t know if that’s tomorrow or next year, but I know that in the meantime you have two choices: try and avoid it or accept the fee. Choose wisely.”

How Often Should You Expect a Stock Market Correction? (Ben Carlson)

“The only reason you get high returns over the long run is because you occasionally experience losses in the short run. This is a feature, not a bug.

The average drawdown from peak-to-trough in a given year in the U.S. stock market going back to 1928 is -16.3%. And you can see two-thirds of the time there has been a double-digit correction at some point during the year:” 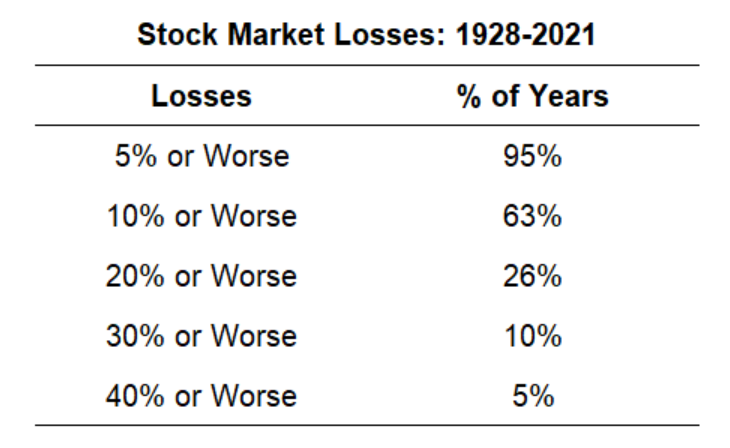 “Over this 72-year period, based on my calculations, there have been 36 double-digit corrections, 10 bear markets and 6 crashes.

This means, on average, the S&P 500 has experienced:

1A bear market is technically defined as a loss of 20% or more. It’s kind of crazy how there have been 5 separate instances where the S&P fell 19% and change but never actually closed down 20%. Horseshoes and hand grenades I suppose.a crash once every 12 years (30%+)”

When a Diagnosis Demands a Long-Term Money Strategy “Financial planning for people with chronic diseases is complicated and multifaceted. Start by building a team of people to help.” (The New York Times)

The Best Starting Words to Win at Wordle “Want a leg up at the word game that everyone’s talking about? These tips can help you dive in more easily.” (Wired)

How to Find a Quality Mask (and Avoid Counterfeits) “Knowing which mask to pick and making sure it’s not a fake requires the sleuthing skills of a forensic investigator. Our guide can help.” (The New York Times)

Thank you Wendy Cook for introducing us to this wonderful website:

“Whales have individual personalities and stories. Through this website you can learn about the lives of some of our most iconic gray whales that feed along the Oregon coast, including surviving major injuries, finding mates and having calves, and feeding in specialized ways.

Explore this website to meet these special whales and learn how we conduct research to better understand their ecology, behavior, and health. And, when you feel up for the challenge, test your gray whale identification skills by playing our matching game!” 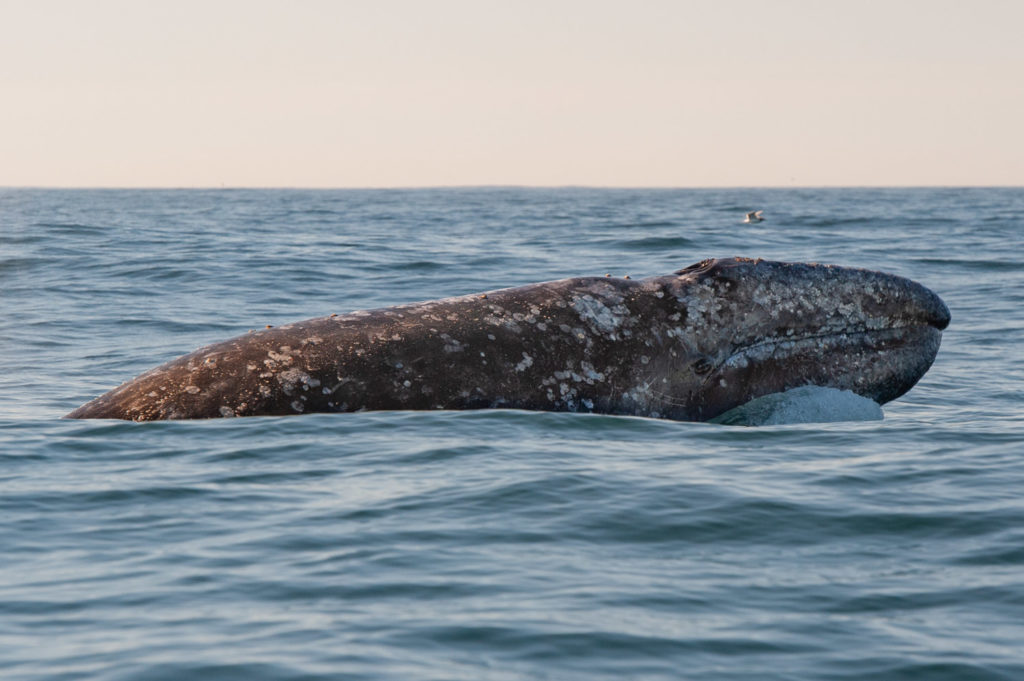