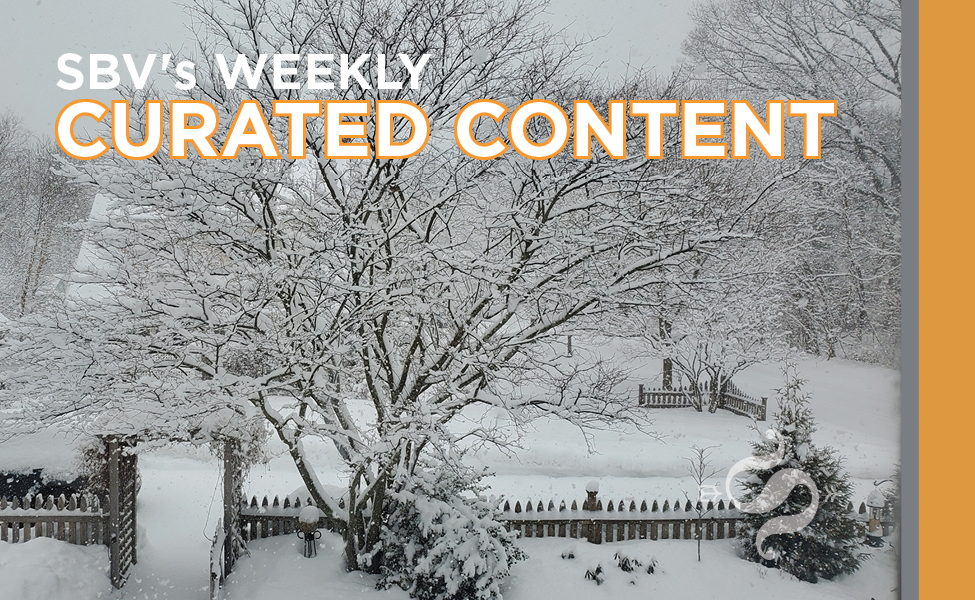 After the Fact (Morgan Housel)

“… all wealth relies on the ability to receive an extra dollar and say, “I could spend this, and spending feels great, but I’m not going to.” It’s the same as turning down a big meal after working out, and it’s just as hard. All great things are hard.”

The power of identifying with your future self. (bbc.com)

“We should think more about whom we’ll be in the future – because doing so has profound consequences for our health, happiness and financial security.”

What problems need to be solved to make fast charging possible? (wired.com)

How the U.S. Army is preparing for climate change. (arstechnica.com)

Do I Have Your Attention Now? ( Nick Maggiulli)

I came up with this framework a few years ago when discussing why time is your most important asset. But looking back now, I wish I had come to a more specific realization—it’s not just your time that matters, but your attention. As the great Stoic philosopher Seneca once said: Life is long if you know how to use it.”

The upside of creating something everyday (Abnormal Returns) 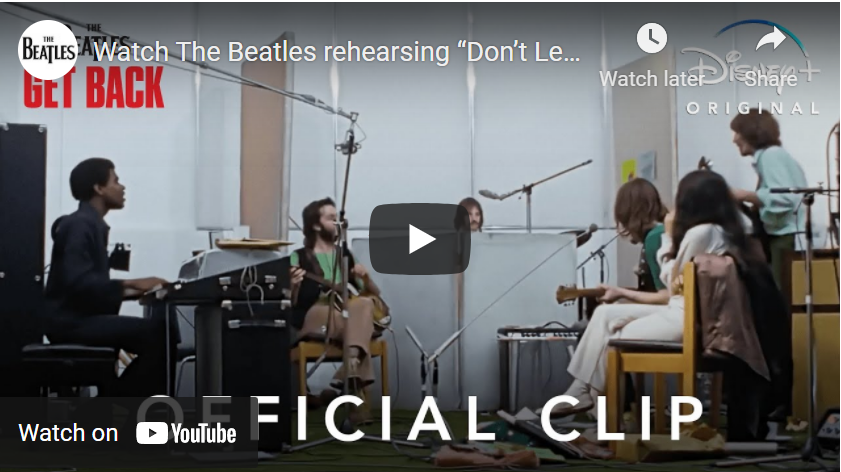 “The Peter Jackson-directed documentary on the Beatles’ Get Back does viewers a great service. It shows that genius is not something that springs forth fully formed. Oftentimes it looks like four, sometimes five, guys sitting around drinking tea, smoking cigarettes, telling jokes and playing old songs.  As Ian Leslie writes:

A good song or album – or novel or painting – seems authoritative and inevitable, as if it just had to be that way, but it rarely feels like that to the people making it. Art involves a kind of conjuring trick in which the artist conceals her false starts, her procrastination, her self-doubts, her confusion, behind the finished article.”