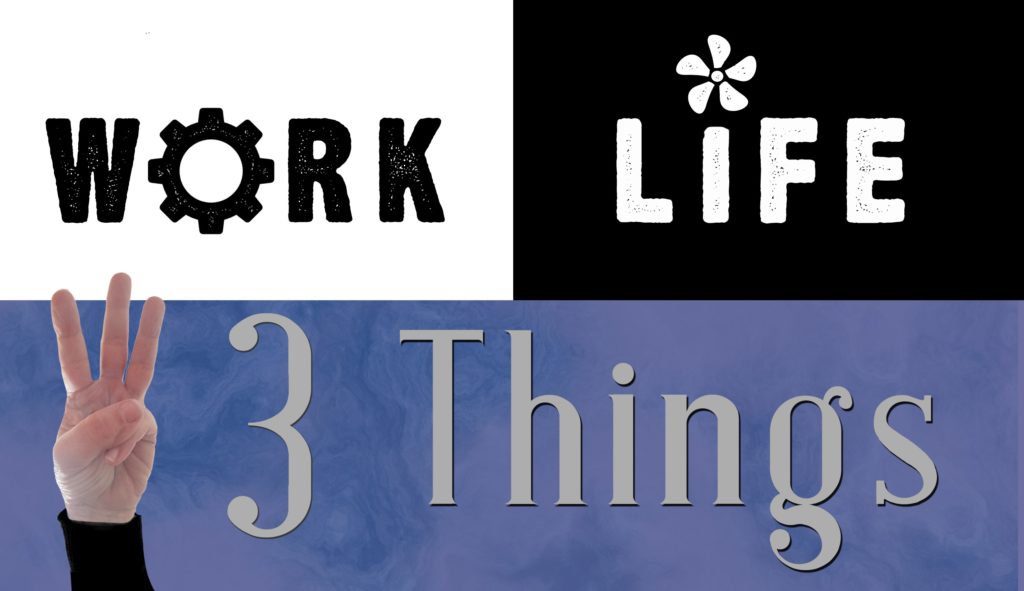 Benefits of a shorter workweek

“The bulk of the research in medicine, sleep, cognitive science, and organizational psychology overwhelmingly suggests that a shorter workweek should be the norm rather than the holiday-weekend exception.”

Another benefit to drinking water all day

“’We’re animals that are designed to exercise physically as well as mentally,” he says. “Mental exertion is real, and certainly may be tiring, but I think it’s probably true that physical exertion makes it more likely that you’ll get a good night’s sleep.’ And if your job (along with your commute) keeps you mostly sedentary, try to break up those large chunks of sitting time with even a little movement, perhaps with multiple trips to the water cooler.”

Recognize the workweek follows a particular rhythm, and plan accordingly

3.   A Google Exec on How to Organize Your Workweek (The Cut, 12/15/2015)
“Your Monday self is just never going to be very happy or productive, argues Jeremiah Dillon, head of product marketing at Google, in a piece at Fast Company this week. For that matter, don’t expect too much of your Friday self, either.” 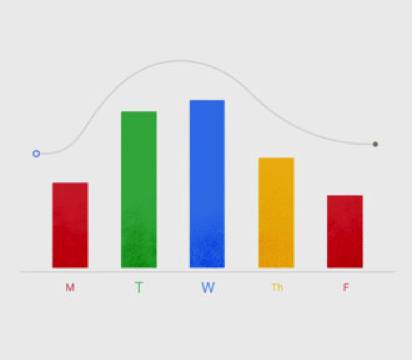 Subject: If you don’t have time to read this email…read it twice.

“The saying, often attributed to Mark Twain, goes, “I didn’t have time to write a short letter, so I wrote a long one instead.” Unessential words and phrases make your text unnecessarily long and potentially confusing. Lean writing requires knowing your messy writing habits.”

SAGE Serendipity: Buried Treasure! CNN reported this week on a trove of over 300 gold Roman imperial era coins found in a soapstone jar dug up during construction in the  Cressoni Theater in Como, north of Milan, Italy. Now this would be fun to see someone drag in on PBS’s Antiques Roadshow! Here’s the link…  Hundreds of Roman gold coins found in basement of old theater