Intro to “Tuning Out the Noise” Video

An Exercise in Confusion: “Tuning Out the Noise”

Now, before you consider the substance, how did the onslaught make you feel? Nervous? Anxious? Annoyed? Confused? Maybe all of the above!

This exercise captures exactly how most investors felt as the new millennium’s biggest financial headlines were playing out in real time. As the video goes on to show, those who were able to tune out the near-term noise and remain invested throughout prevailed in the end. We know that now … In fact, we’ve got the battle scars to prove it.

But still, you’ll probably continue to feel these same sorts of doubts time and again, as new stock market band wagons roll noisily by and new crises culminate. You can’t help it. You’re human. Decades come and decades go, but we humans will always fixate on today’s most alarming or exciting news. (It’s called “recency.”)

That, in a nutshell, is why you need an objective advisor at your side. This may not seem like much: having a calming voice of experience to help you tune out the noise and confusion. But in the big picture and over the long haul, we would propose it’s almost everything. 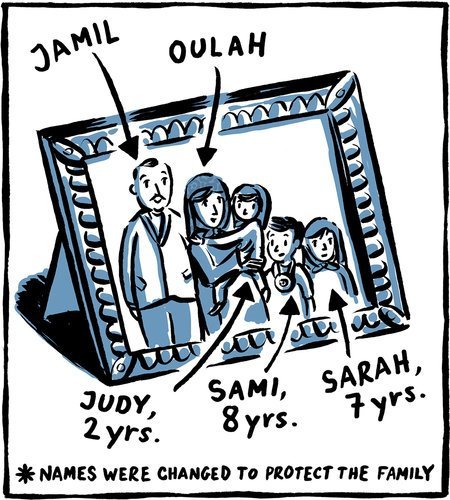 SAGE Serendipity: The 2018 Pulitzer Prizes were announced on Monday. The prizes are awarded to the best in newspaper, magazine and online journalism, editorial cartooning, literature, and music in the US. “Jake Halpern, freelance writer, and Michael Sloan, freelance cartoonist, both with The New York Times, won in Editorial Cartooning for an emotionally powerful series, told in graphic narrative form, that chronicled the daily struggles of a real-life family of refugees and its fear of deportation.”