3 Things: Being Smart About Charitable Giving 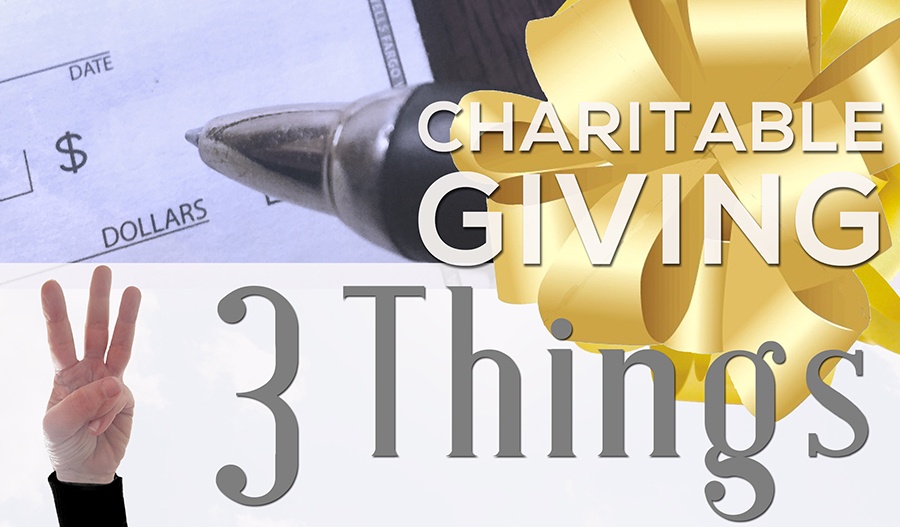 Being smart about charitable giving

1.   As Barry Ritholz notes in this oldie but goodie — “giving to charity is personally fulfilling and it helps those in need, but some charities are better than others in channeling donations to where they are most needed.” Find out how to do your homework before you give.

+   GiveWell is a nonprofit dedicated to finding outstanding giving opportunities through in-depth analysis. Thousands of hours of research have gone into finding our top-rated charities. They’re evidence-backed, thoroughly vetted, and underfunded.

+   Charity Navigator has become the nation’s largest and most-utilized evaluator of charities. In our quest to help donors, our team of professional analysts has examined tens of thousands of non-profit financial documents. We’ve used this knowledge to develop an unbiased, objective, numbers-based rating system to assess over 9,000 of America’s best-known and some lesser known, but worthy, charities.

Reminder: As we pointed out in last week’s post, many of us will no longer be itemizing under the proposed Republican Tax Bill. Therefore, this may be the last year for some time where you can deduct a charitable contribution on your tax return.

Some interesting statistics on charitable giving

2.   The National Philanthropic Trust shares statistics demonstrating that we Americans are a generous people.

+   Environmental and animal organizations experienced the largest giving increase in 2016, receiving 7.2% more than the previous year.1

3.   This article by Alice Walton examines a variety of studies that seek to understand our motivations for giving. One study finds that altruism seems to be innate in children. Another study suggests that people are giving more to feel good than to help out the greatest number of people.