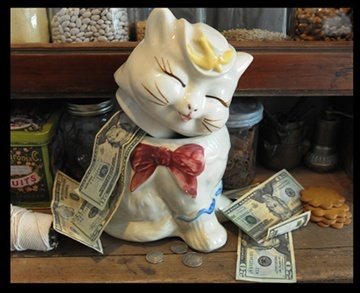 A Lost & Found for Your Money? 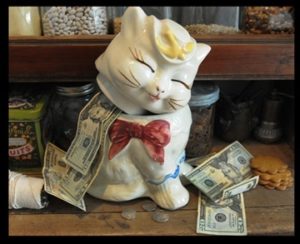 Your favorite sweatshirt. An unfinished paperback. That doggy bag left on the table. Small losses when they go missing, but don’t you just hate that sinking feeling when you realize they’re gone? As our financial holdings accumulate and our memories diminish, we can lose track of our money that way, too: A pension plan from several jobs ago, the IRA from a former spouse, age-old bank accounts never closed.

It gets worse when loved ones must step in to pick up where we left off. Take a friend of ours, “Al.” Al recently called a small, south Jersey bank on behalf of his mom, who is suffering from Alzheimer’s and for whom he has power of attorney. The bank had been sending them statements for the past five years, diligently reporting the $1 balance. Time to close it.

But Al was in for a big surprise. When he got to the bank, they asked him about his mother’s “other” account. The one with a $90,000 balance! Apparently that one had not been generating bank statements. It left Al wondering whether his mom might have other unidentified accounts, who knows where.

Fortunately, there are some virtual “Lost and Found” boxes out there for unclaimed money. A couple of examples we’re aware of include:

Sure enough, after exploring some of these resources, Al uncovered two other lost accounts. That’s an even more satisfying take-home than left-over pizza from Nonna’s.