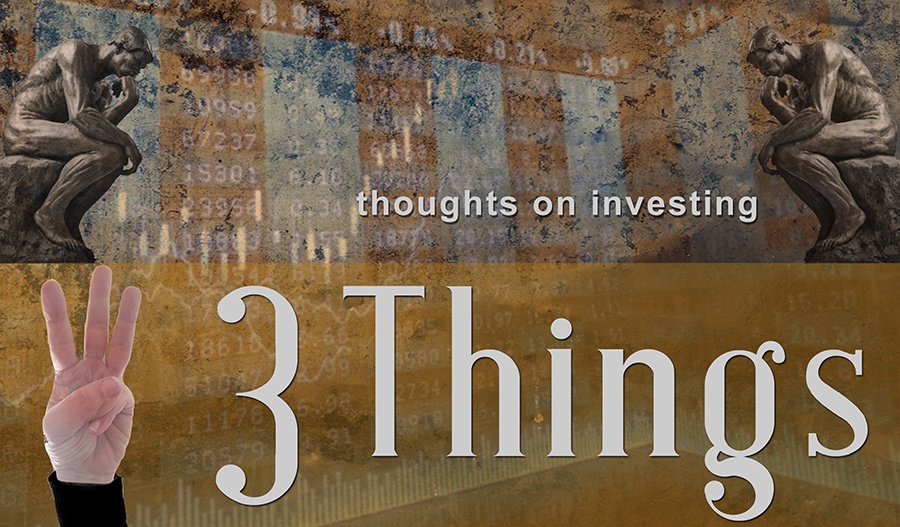 Ben Carlson, always with the best charts and words of wisdom.

“I’ve used this chart before but it’s worth reposting because we all need reminders during a market correction that they’re perfectly normal and should be expected:

The average intra-year drawdown since 1950 is -13.3%. And more than half of all calendar year drawdowns have been of the double-digit variety:

The outlier is actually a shallow draw down of less than 5% while big losses are the norm.”

“I wouldn’t be shocked either way if the losses continue or the market decides to ignore everything that’s going on right now and stages a fabulous rally.

To survive this inherent uncertainty requires an investment strategy that’s durable enough to withstand either scenario without wrecking your portfolio or your psyche.

The risk of loss is the one constant in the stock market that will never go away.”

A long, but brilliant read. Well worth your time, especially if this year has you worried.

“Now that downside volatility is back with a vengeance, market commentaries are full of fear stories, since markets are driven by narratives much more than they are driven by data. As Morgan Housel has cautioned: “The business model of the majority of financial services companies relies on exploiting the fears, emotions, and lack of intelligence of customers. The worst part is that the majority of customers will never realize this.”

The $80 Trillion World Economy in One Cool Chart

“The next two largest economies are Japan ($4.9 trillion) and Germany ($4.6 trillion) – and when added to the U.S. and China, the top four economies combined account for over 50% of the world economy.”

Some oldies but goodies we’ve written in months past when markets were rocky:

Two Bonuses as your reward for reading this far

Best trick shot in the history of billiards

Christmas Inflatables Duke It Out

SAGE Serendipity:  We love engineers! This guy built a ‘glitter bomb’ and filmed Amazon thieves getting their just deserts.